The EVPN / VXLAN Tunnel Of Love Part 2: You Put A Spell On Me 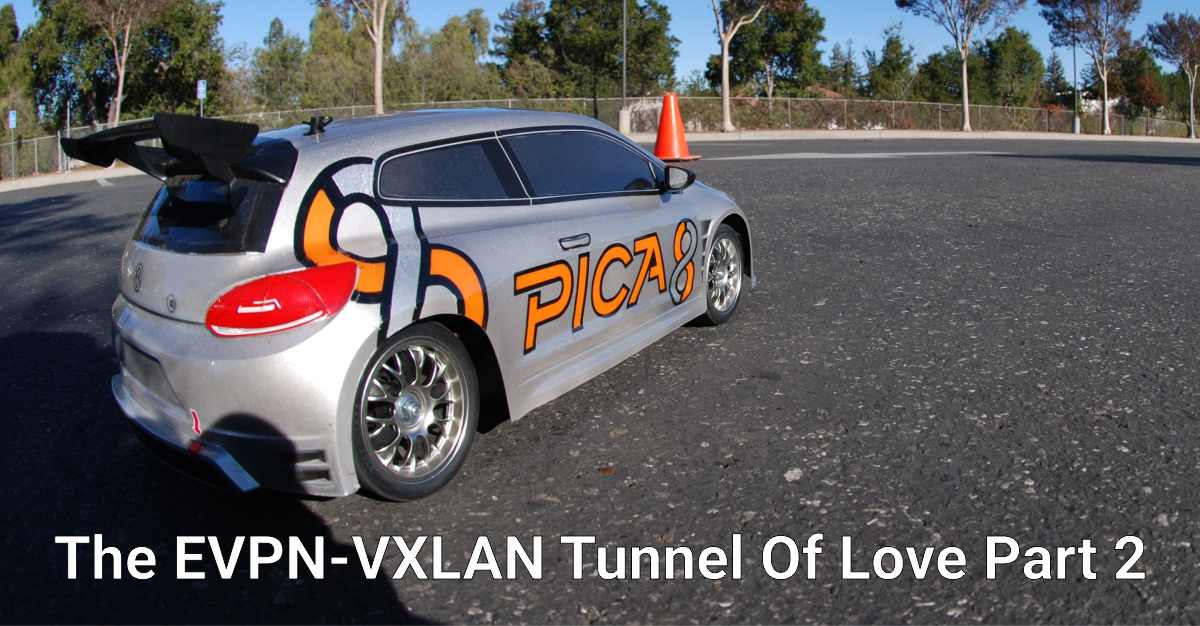 In our last episode, we saw just how easy it may be to fall in love with Enterprise Networking “all over again”, or if you’re just joining us, and by “joining us”, we mean welcome to the “Cloud Native”, “Cloud First”, “Hybrid Cloud”, “Public Cloud”, “Private Cloud”(….still got your Bingo cards handy from Episode 1?) day-in-the-life of your Virtualization-of-Everything-as-Code Dev/Sec/Net/<fill-in-blank-here> Team.

But what makes “the spark” from EVPN-VXLAN so magical, that today’s generation would call it “lit”? Is it some kind of Internets-sorcery or Network-muggle-based (one might call that a “Hybrid Wizardry” in this space..) magic spell? Well, if your magic wand says “Pica8”:

and your magic spell is “Pica8os AmpConus Automateus VXLANos” then cast away! You are about to discover the only magic ingredients you need are:

And Pica8’s AmpCon! That’s right! We said it. “Point and Click”.

Automating deployment of EVPN-VXLAN shouldn’t take an army of Certified Network Engineers with decades of experience to architect one single configuration, and with Pica8’s AmpCon as your “magic wand”… you don’t have to be an expert in networking sorcery either.

Virtualization and “Cloud” are driving everything these days. Whether it’s “HyperConvergence”, or “HyperScale”, you will need “HyperAutomation” that is “HyperAutomagical” to turn your network into a Hyper-Elastic platform for bridging Layer-2 VLANs to the “Services Edge” (wherever that “Edge” may reside). Or, perhaps a magic trick, simply moving a 3D printer across campus, floors, or even into the next room, all while keeping that printer in the same VLAN/VXLAN!

Creating this Hyper-Demanded, HyperConverged, Elastic platform is not so easy to do with less resources, less time, less staff (COVID, the “great resignation”, etc…), and have it all done from a remote location if necessary…truly, that is a neat trick.

Let’s try and cast our first spell using Pica8’s AmpCon to help us automate the creation and management of our new HyperConverged, Elastic Network.

Next, save the template to automagically turn that code into customizable templates: 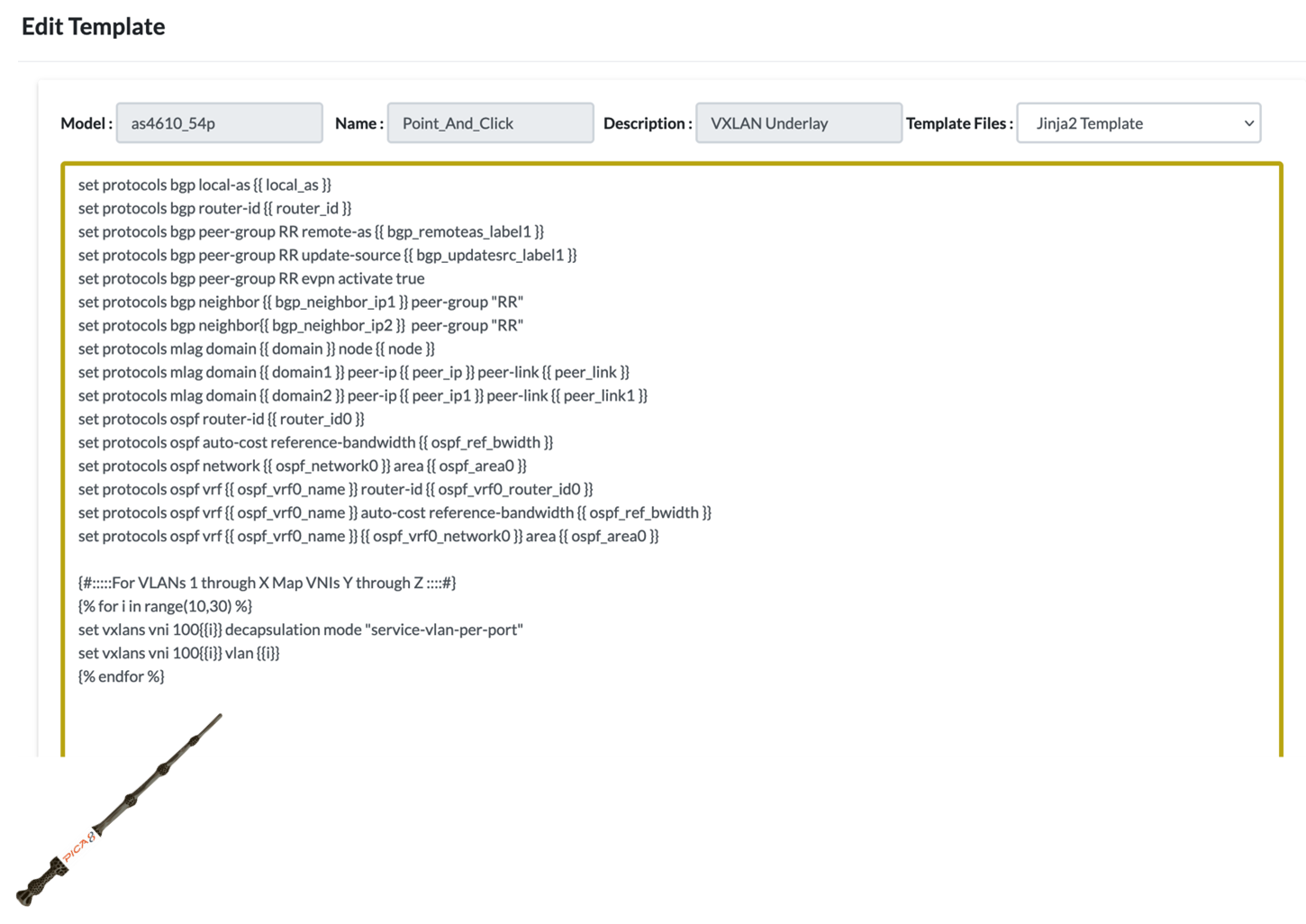 (HINT: The above template should look familiar from Episode 1) 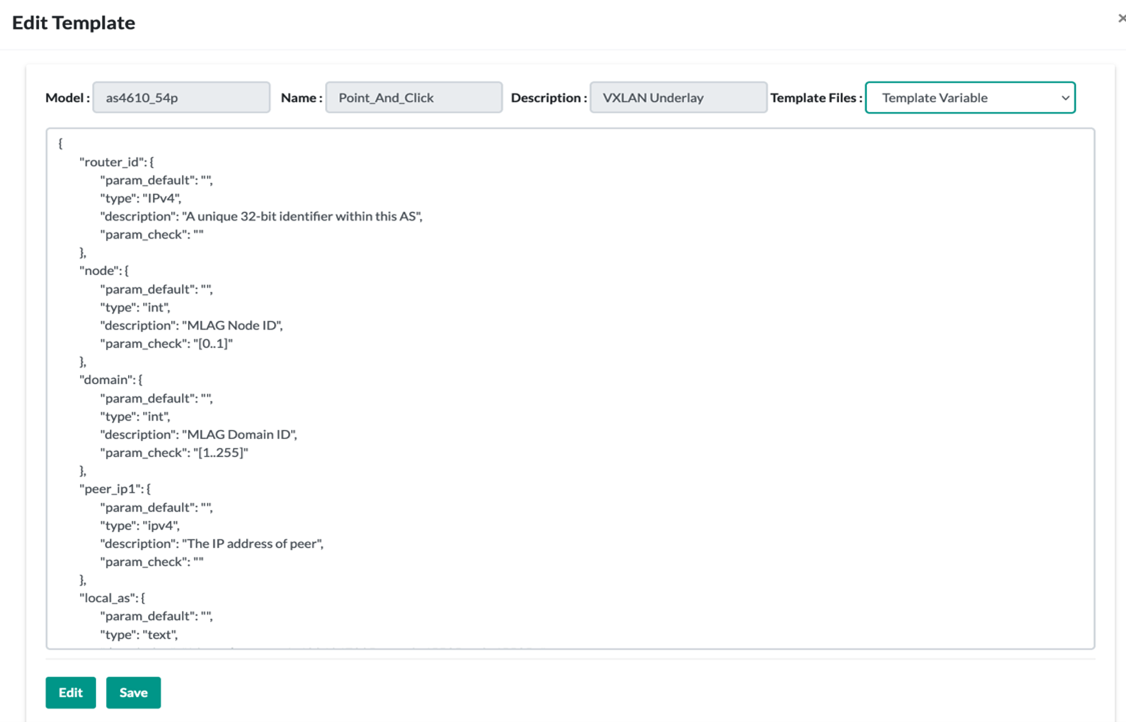 That newly created template, AmpCon automagically (that word used at least 4x already, somebody HAS to have Bingo again…) turns into Wizard-Driven Forms:

So magical, that EVPN-VXLAN Deployment with Pica8’s AmpCon has become:

And with so much of the work done for you, and built – by default for customization and re-use, AmpCon makes EVPN-VXLAN deployment:

No “magic wands”, or “hocus pocus” needed, just you, Pica8, and AmpCon’s Automation!

And that’s only the beginning, in our next Episode we will dive into AmpCon’s Magical world of integrated Ansible and playbooks, to make your newly found magical automation abilities that much more powerful..

Please click here to contact us for a FREE evaluation of AmpCon, PicOS Software Switches, and PicOS-V virtual switch demo, so you can start creating your OWN EVPN-VXLAN automation magic with Pica8!

Until next time in the EVPN-VXLAN Tunnel of Love… 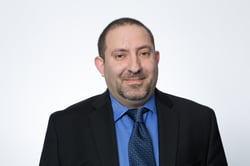 Neal Trieber is a Senior Sales Engineer for Pica8