Time to Overhaul Your Campus Network

Over the last few years cloud service providers have steadily adopted white-box Ethernet switches and modern, flexible Network Operating Systems into their ecosystems. Mega data center operators, such as Google, Amazon, and Microsoft, have replaced their proprietary gear with white boxes in their production environments. The major benefit of this paradigm shift is significantly reduced CapEx and OpEx, a more reliable environment, and customized traffic flows for efficiency.  According to IDC, the worldwide ODM direct Ethernet switch (white box) market was $677 million in 2016 and is expected to exceed $900 million in 2017. That’s a growth rate of 33%, and the trend is accelerating.

The shift in white-box adoption started as early as 2012, but has been limited to data centers for many reasons. Even though Enterprise IT executives are motivated to adopt white-boxes, the migration has been slow and challenging. Essentially, the Enterprise network is distinctly different from data center network in many ways. 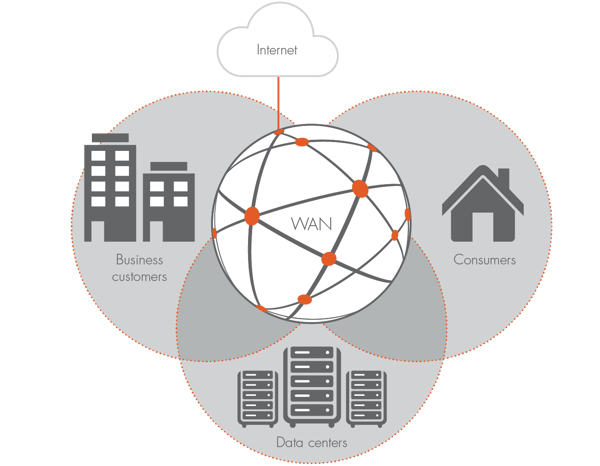 If you are running an Enterprise network, it’s time to plan on your migration path to white-box switching using a modern NOS. We all know the dilemma of Enterprise IT, “do more with less”. White-box networking creates a great opportunity to review your IT spending and overhaul the campus network. If you are interested in learning more about the hardware and software options, drop us a note.